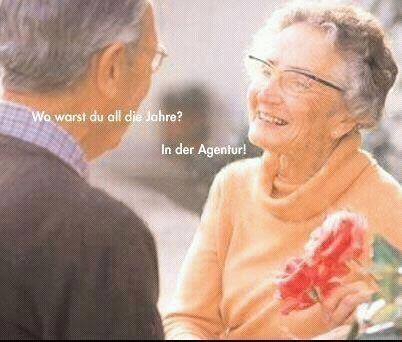 Is there a disconnect with „modern mainstream“? Yes. But not only in media agencies. Creative agencies and clients struggle as well in my opinion: We all live in the same filter bubble.

P. S.: I´m the only mother in our agency in Hamburg and I am one of two colleagues over 40.

„Lucio, a native of Spain who was raised in Puerto Rico, is known as a fierce advocate for diversity. At HP, he pushed his agencies to include more women and people of color in senior leadership positions.“

„I recently got a call from a CEO whose company employs 150 people. He said it would be growing to 300 and asked my advice on getting there. I said, “That’s a precise number of people. What’s it based on?”

He said his company would need to do twice as much work. I asked would the new people be doing the same kinds of work as the current staff, or would there be new things? Would the company be launching a product line? And if teams were getting bigger, might he need more-experienced managers? Did twice as much work mean reaching twice as many customers? If so, he would have to ramp up customer service. But that might not mean hiring twice as many reps; maybe outsourcing would be better. Then I asked the question I’ve found to be the most thought-provoking in these consultations: “Instead of 150 new people, are you sure you don’t want 75 people whom you pay twice as much because they have twice as much experience and can be higher performers?”

I’ve found that if you focus intently on hiring the best people you can find and pay them top dollar, chances are your business growth will more than make up for what you spend on compensation.“ 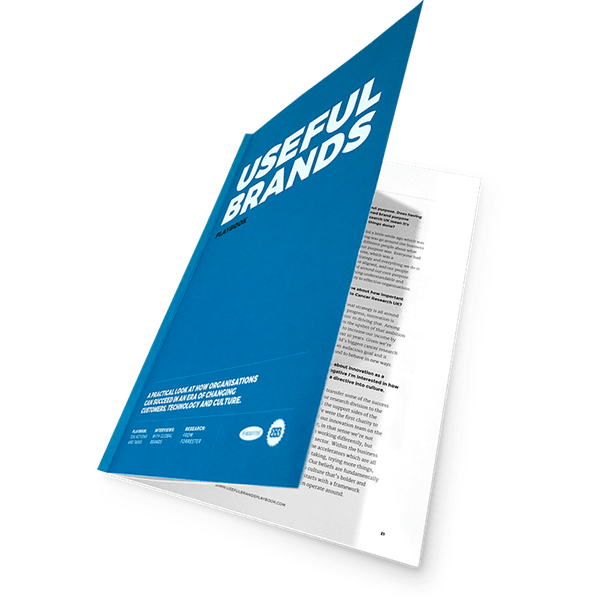 A practical look at how organisations can succeed in an era of changing customers, technology and culture.

I think this is a must read as it gives you inspiration, direction and actions about how to build a useful brand.

It all starts with a simple but on the point model how a useful brand is defined: 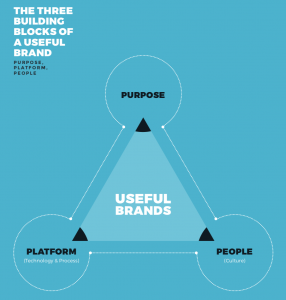